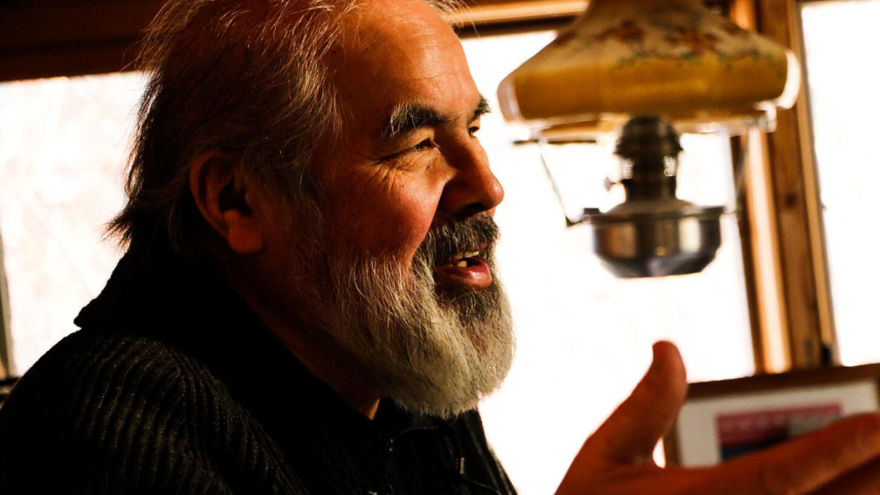 Tweed Museum of Art research is bringing an important artist's life work into focus, while connecting it to the region's cultures.

Promoting learning through collection stewardship and research are key parts of the Tweed’s mission. White Isaacs believes, “The cultural significance of Gawboy’s work hasn’t received the recognition that it deserves,” so she’s been working with private collectors, educational institutions, and tribal communities to gather several Gawboy pieces spanning 50 years. 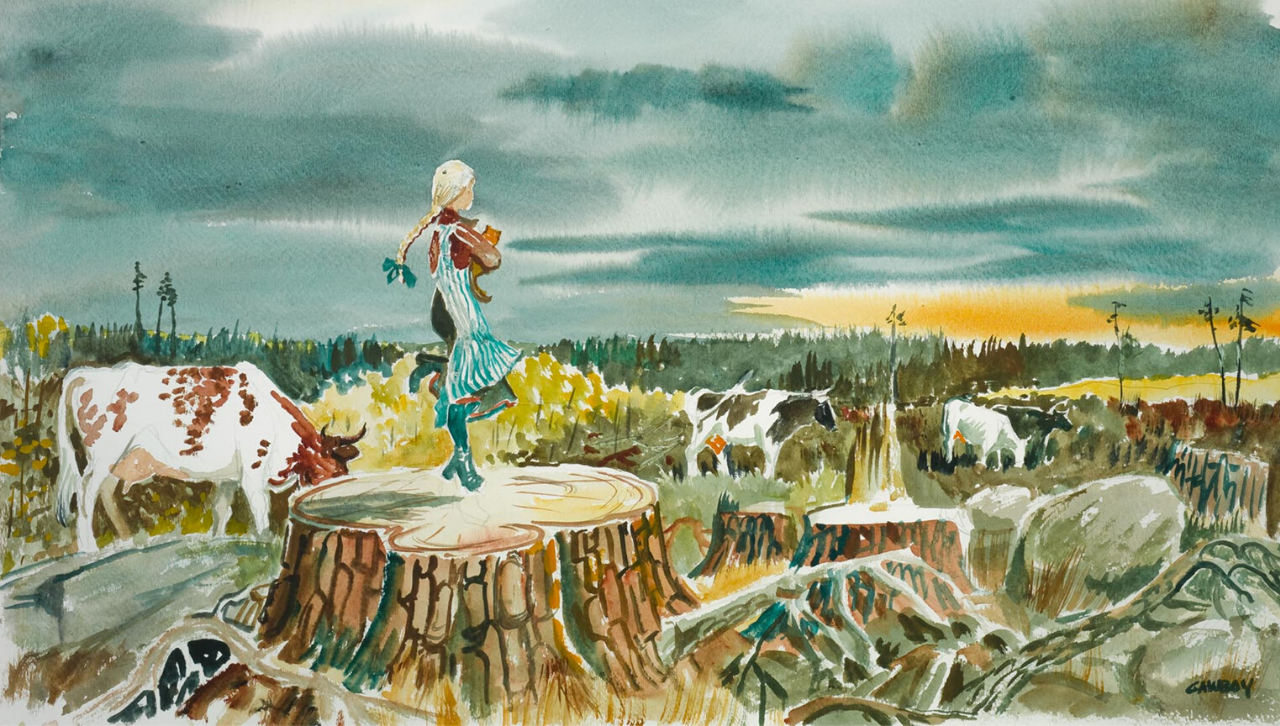 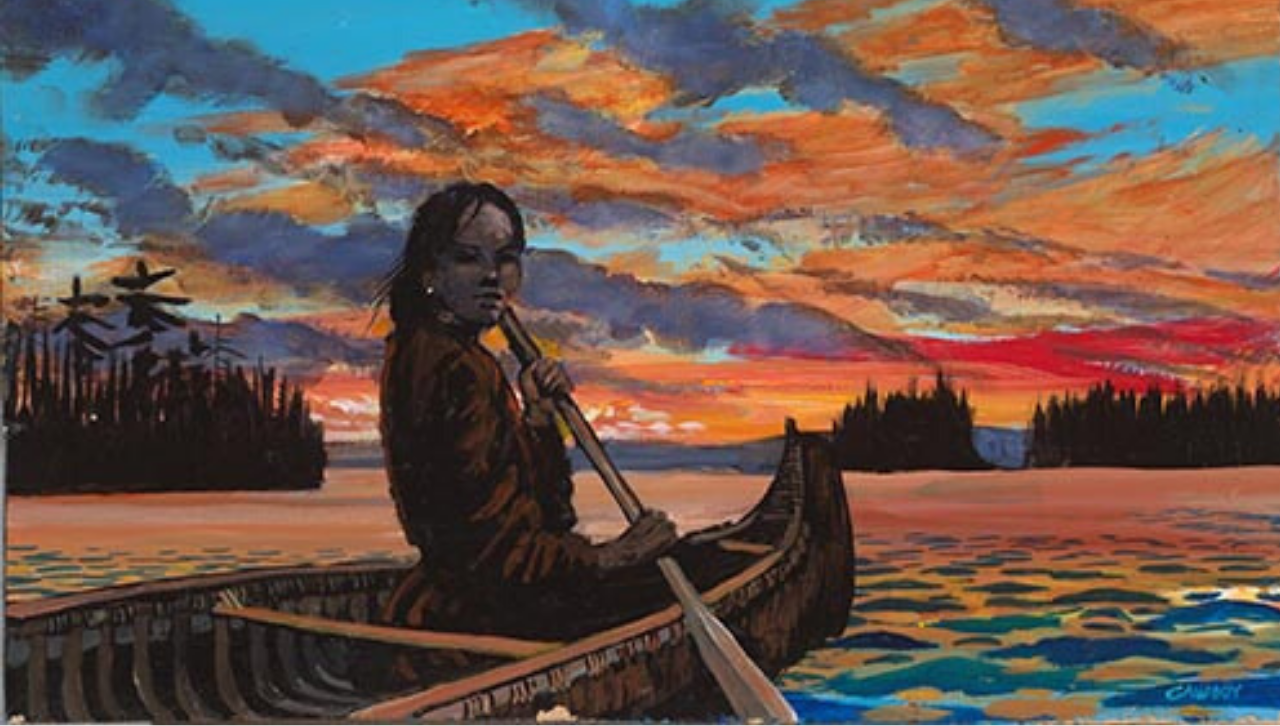 Gawboy is known as the artist of everyday. He depicts his family, rural community, and Anishinaabe cultural traditions. “Carl Gawboy has significantly influenced our community not only as a talented and treasured artist, but also as a teacher, storyteller, family man, and friend,” says White Isaacs.

Researching Gawboy’s art is being done through newspaper articles and oral history. White Isaacs includes six recordings in the retrospective, situated alongside Gawboy’s preferred medium of watercolors, along with a few acrylic paintings and relief sculptures.

The Carl Gawboy retrospective invites the community to recognize this important artist and invigorate the history he depicts.

More about "A Life Well Painted, The Art of Carl Gawboy" at the Tweed Museum of Art.

Saving I Love You: Voice Banking for ALS